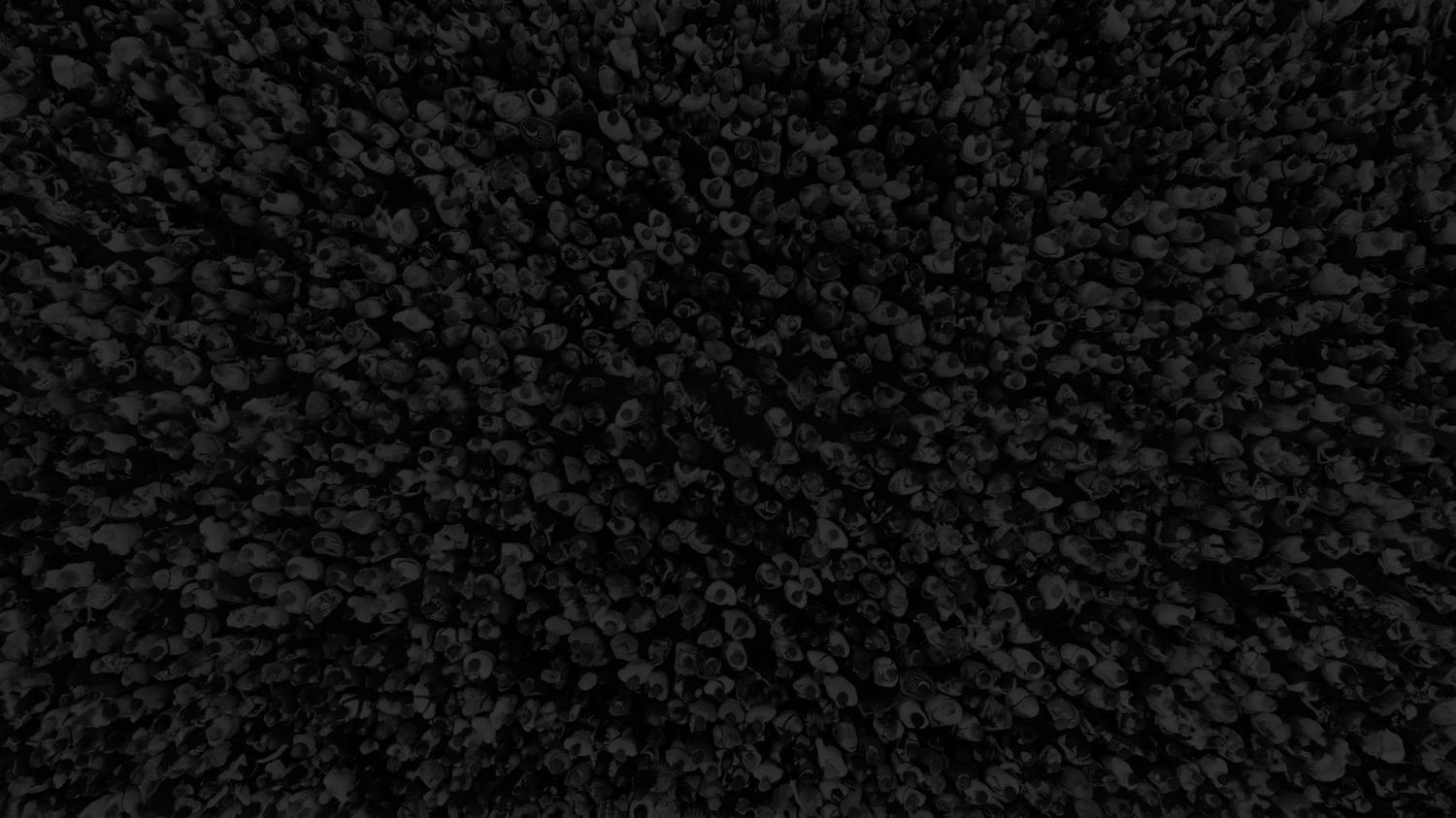 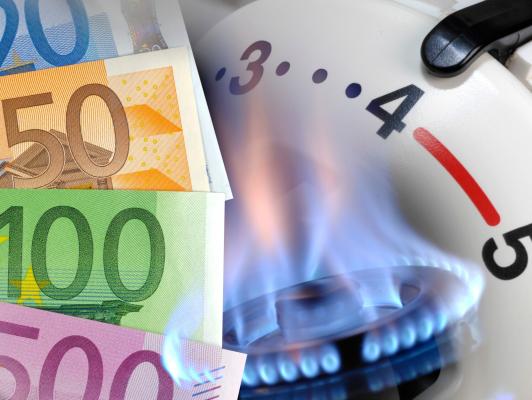 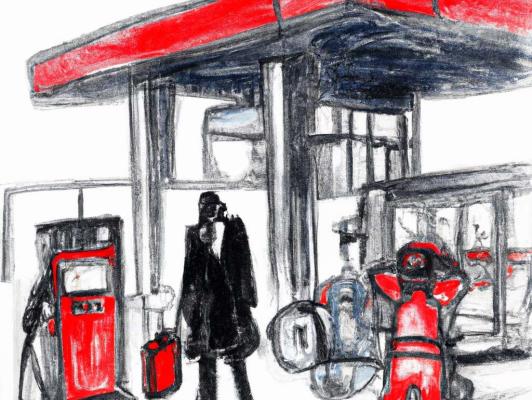 A Deal with the Devil: how energy majors betting on Russian oil and gas ended up complicit in assault against humanity and life on Earth
Article 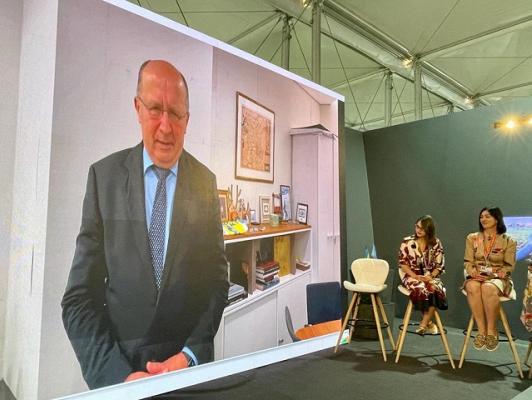 The expert discussion that took place during UN climate change conference COP27 in Sharm El Sheikh, where Ukraine was represented by its pavilion for the first time, showed possible ways of Ukraine's economic recovery that would contribute to the decarbonization of Europe, provide energy security and mitigate the effects of climate change. 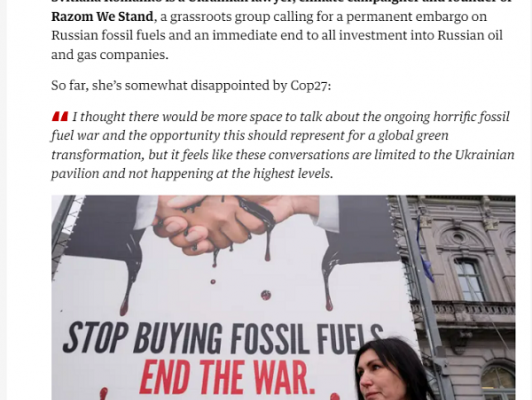 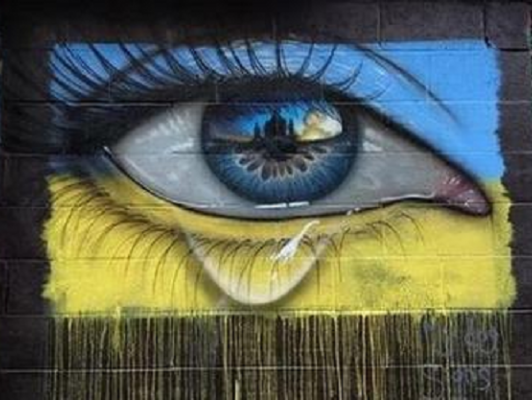 From Africa to Ukraine, the fossil fuel industry is sponsoring the climate emergency, and the deaths of millions. Europe must stop hunting for more gas and throw its weight behind the shift to renewable energy. Joint opinion article by Svitlana Romanko and Ina Maria Shikongo. 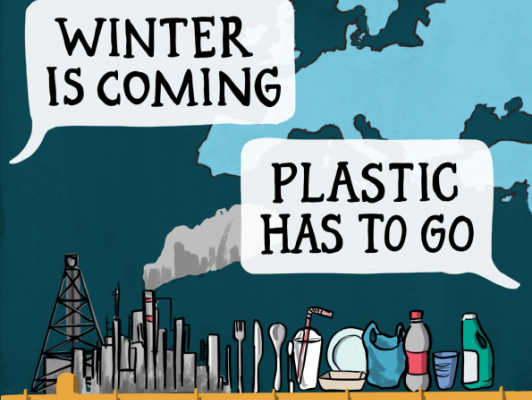 According to an analysis recently presented by the Centre for International Environmental Law (CIEL) plastic production was responsible for respectively nearly 9% and 8% of the EU’s final fossil gas and oil consumption in 2020. The EU's seven biggest oil- and gas-consuming countries for plastics production are the Netherlands, Belgium, Germany, Spain, France, Italy and Poland. They are also responsible for 77% of all plastic packaging waste in the EU. 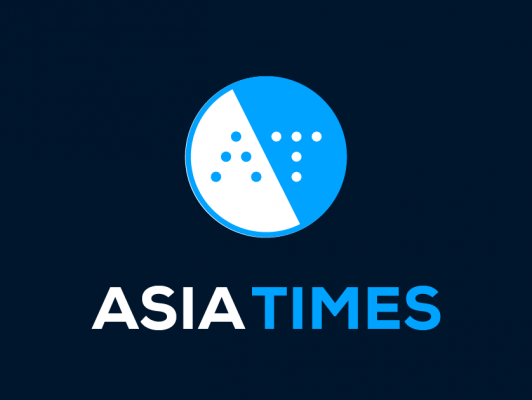 Anti-invasion campaigner: Time to step on the gas
Article 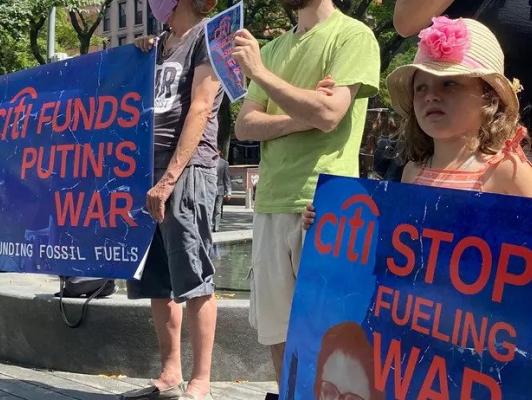 Banks Have Ukrainian Blood on Their Hands
Article

Citi is not alone. Together with JPMorgan Chase, HSBC, and Crédit Agricole, it collectively provided more than 12 billion dollars of loans for Russian oil and gas companies in the run up to Russia's full scale military invasion. 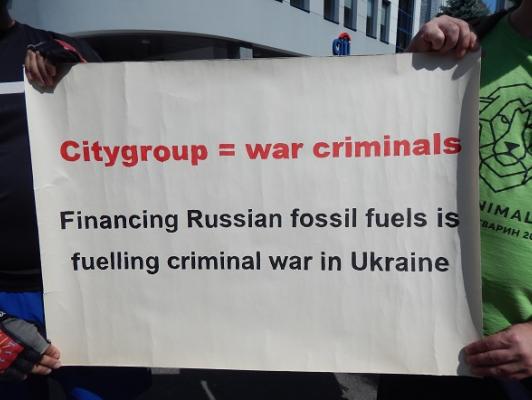 JPMorgan Chase, HSBC, Citi, and Crédit Agricole have provided in total more than 12 billion dollars of loans for Russian oil and gas companies in the run up to Russia’s full-scale military invasion and continued providing financial services for them after Putin started the massacre.