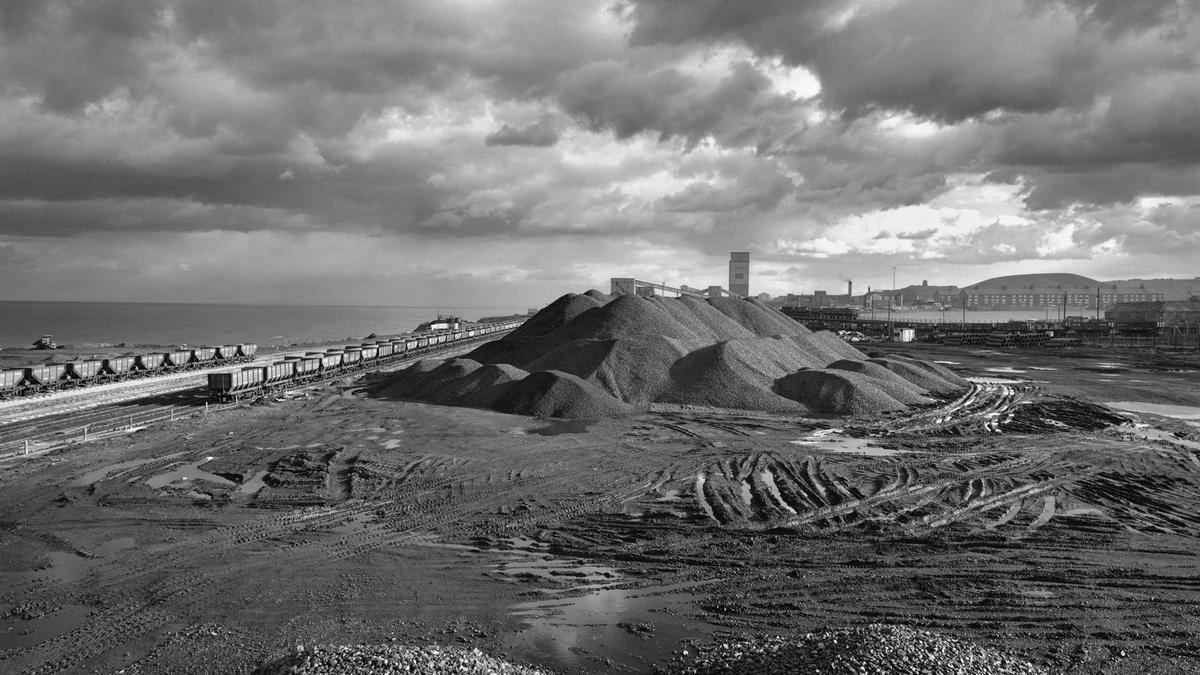 A short history of fossil fuels and conflicts

In the past century fossil fuels were a primary driver of colonization, militarization, violence and conflict globally. The rise of the military industrial complex was driven in large part by fossil fuels.

From the European battlefields of the first World War, to the current Russian invasion of Ukraine, and its aggressive attempts to subject Ukraine's population to brutal Russian occupation, fossil fuel profits are the core source of funding for ongoing massacres. In World War I chemical weapons and tanks were first used in a horrific scrimmage over the Ruhr coal basin between France and Germany, which claimed millions of lives. The Second World War brought destruction on an even bigger scale, with armies and navies around the world battling for oil and coal reserves. 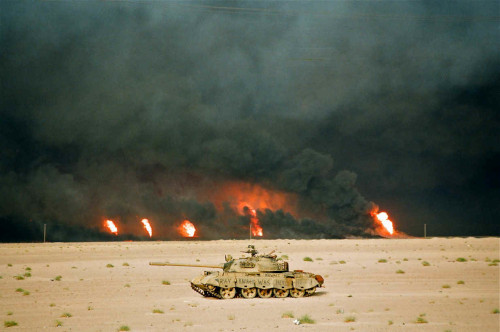 Europe has found peace by reining in industrial interests and finding ways to share available resources, but soon became addicted to external supplies of heavily subsidized fossil fuels. As a result, new conflicts were ignited in the Middle East and Africa. Control over supplies of fossil fuels also became an axis of confrontation between the United States and Soviet Union, which put the world on the brink of nuclear holocaust.

Today, control over fossil fuel supplies enables antidemocratic regimes to wage wars on other nations, incite terror and commit horrific crimes. In a world stressed by global heating, fossil fuels act as a double edged sword against humanity – by driving worsening climate impacts, displacement of people, and escalating conflicts around the world.

Phasing out fossil fuels, which are responsible for 86% of CO2 emissions in the past decade alone, should be a priority for all democratic governments who are now faced with a dual crisis of climate and security threats.