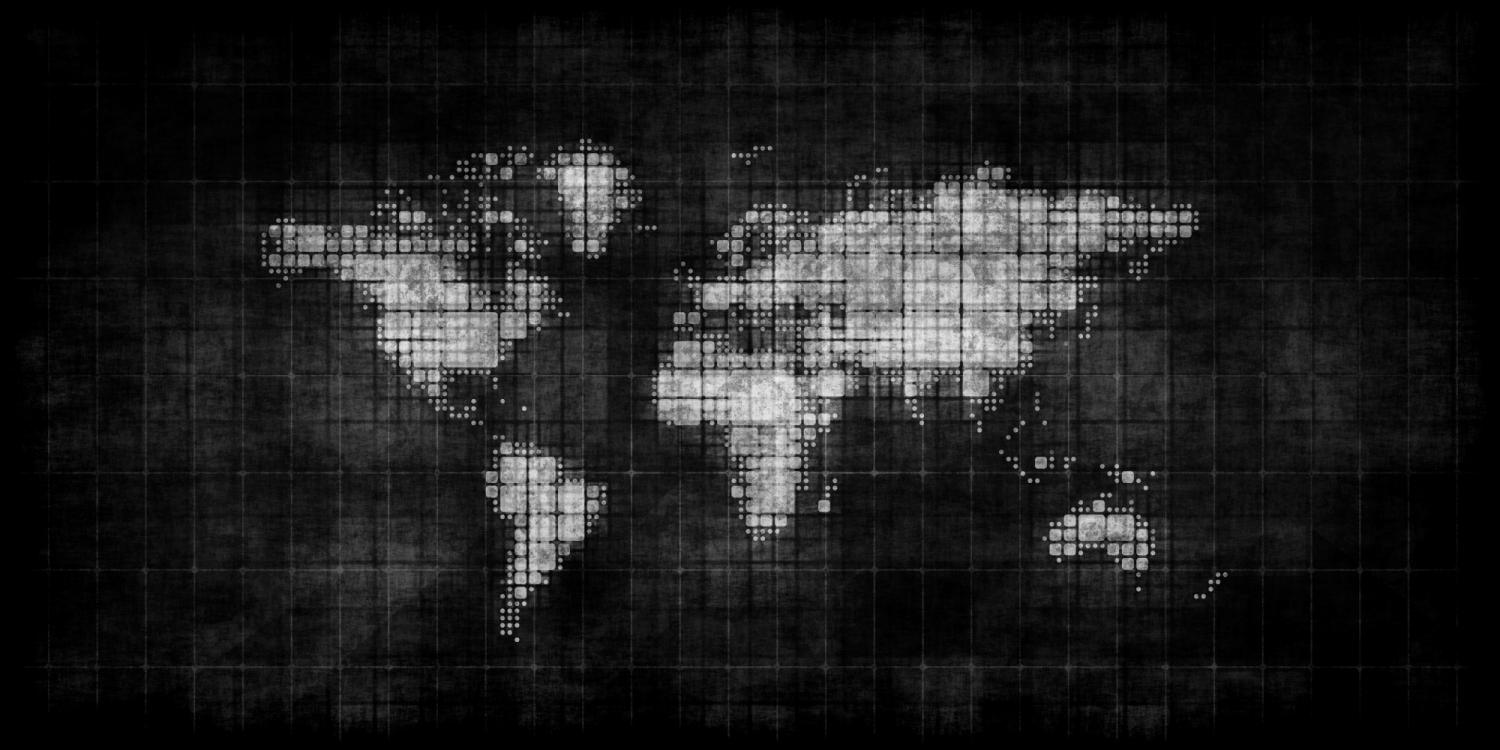 The roots of global inequality and injustice

The world is still locked in addiction to supplies of dirty fossil fuels, which have become a financial bloodline for autocratic regimes and a nesting ground of corporate greed, driving oppression, violence, and conflict globally. Oil and gas money have also become a major source of corruption and political graft around the world. 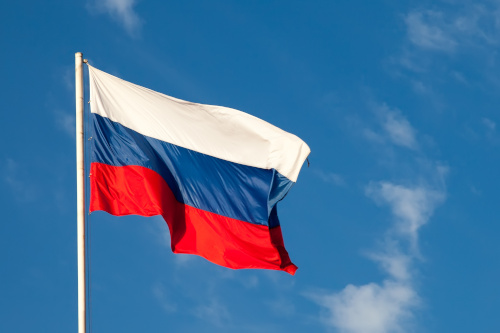 Since 2014, Russia alone has spent more than $300 million of this dirty money to influence politics in two dozen countries to promote its anti-democratic agenda and spur violence and unrest, with an even bigger budget for propaganda and media manipulations.

As carbon emissions from fossil fuels continue to accelerate climate change, poverty, hunger, instability and conflicts, the inequality becomes exacerbated to the point of depriving basic human rights for millions in the most affected countries. Displaced people in those “sacrifice zones” don’t have the money, connections, or transportation to safely migrate or seek asylum, forcing many into refugee camps or into joining militant groups.

The global warming disaster – which has been produced socially on a much greater scale and over a much greater time span than other disasters – demands a collective response from us all that we, too, might not have thought possible.

Today providing genuine support to those countries who suffered from decades of colonialist extraction and fossil-driven wars, and who have contributed least to the climate crisis but bear the brunt of the consequences, is crucial for our planet to be able to heal.